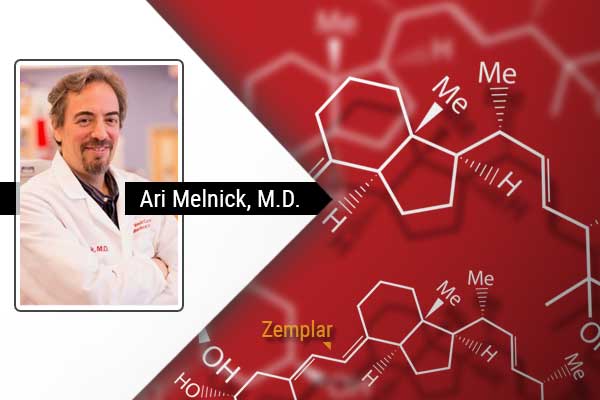 Dr. Ari Melnick received his M.D. from the University of Buenos Aires School of Medicine, Argentina in 1990. He continued his medical and postdoctoral training at Mount Sinai School of Medicine, New York. He became an assistant professor at Mount Sinai in 2001 and subsequently moved to Albert Einstein College of Medicine in 2002. After his promotion to associate professor in 2007, he moved to Weill Cornell Medical College in 2008 and promoted to Gebroe Family Professor of Hematology/Oncology in 2013. As a leader and innovator in blood cancer research, and recent recipient of the highly prestigious American Society of Hematology Ernest Beutler Prize, Dr. Melnick’s contributions have transformed both fundamental and translational/clinical knowledge on the genetics of leukemia and lymphoma.

This cancer biology seminar is sponsored by the McArdle Laboratory for Cancer Research, the Department of Human Oncology and WARF Therapeutics.