WARF was one of the first technology transfer offices in the country and we’ve often been called into a leadership position as the technology transfer industry has expanded. One of the most important instances of that, was the fundamental role we played in the passage of the 1980 Patent and Trademark Law Amendments Act, known as the Bayh-Dole Act.

Changing Technology Transfer for the Better

In the 1960s, the prevailing policy was “what the government (and public) pays for, it should own.” The federal government, through its funding programs for scientific research and innovation around the country, had about 30,000 patents. But less than 1,500 were licensed to companies and even fewer were developed into commercial products.

Understanding the potential, WARF began attempting to persuade the Department of Health Education and Welfare (DHEW) and the National Science Foundation (NSF) to agree to give universities the right to their own intellectual property funded federally by those agencies in order to license inventions to companies for commercial development. 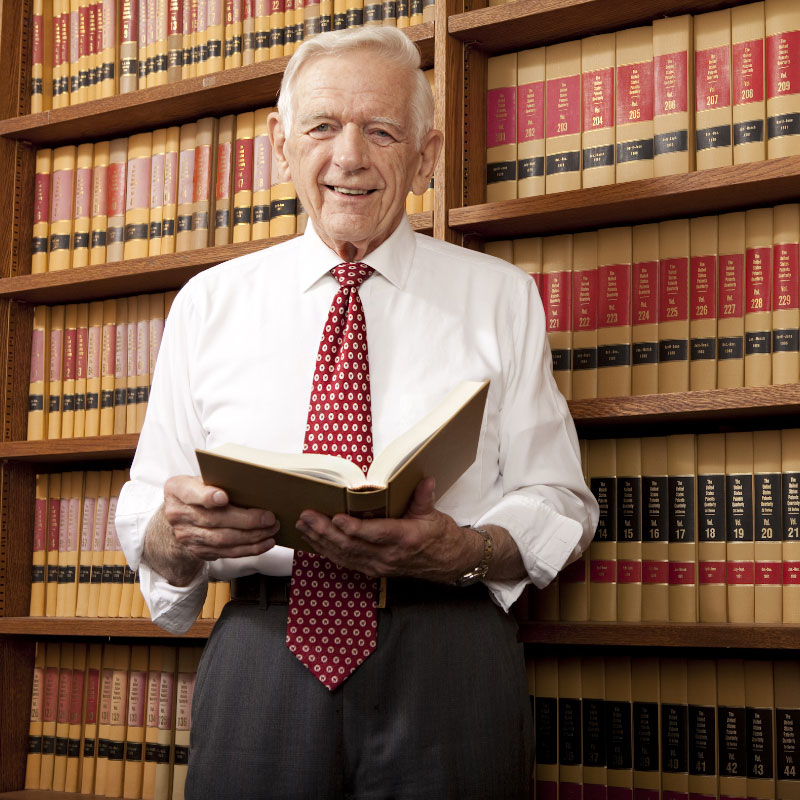 Leading our efforts was Howard Bremer, WARF’s patent counsel and president of the newly formed Society of University Patent Administrators (SUPA). After a series of intense negotiations with DHEW’s patent counsel Norman Latker, Bremer and UW-Madison special assistant to the president Bill Young, obtained a first-of-its kind contract between the university and the government. In 1968, they signed an Institutional Patent Agreement (IPA) granting patent rights to UW-Madison on DHEW-funded inventions. This agreement gave the university the right to license these technologies. Five years later, Bremer and Reuben Lorenz, financial officer at UW-Madison, created a similar agreement with NSF. This precedent led many universities around the country to follow suit.

This shift in the government’s attitude toward university research set the stage for the Bayh-Dole Act. In fact, the terms and provisions contained in that first IPA between WARF and DHEW and the Bayh-Dole Act are very similar.

But WARF’s part in the story of this act didn’t end with that first agreement. Howard Bremer and SUPA spent countless hours lobbying for the legislation, testifying before Congress and assembling compelling examples of promising research that wouldn’t become commercial products because of early government policies.