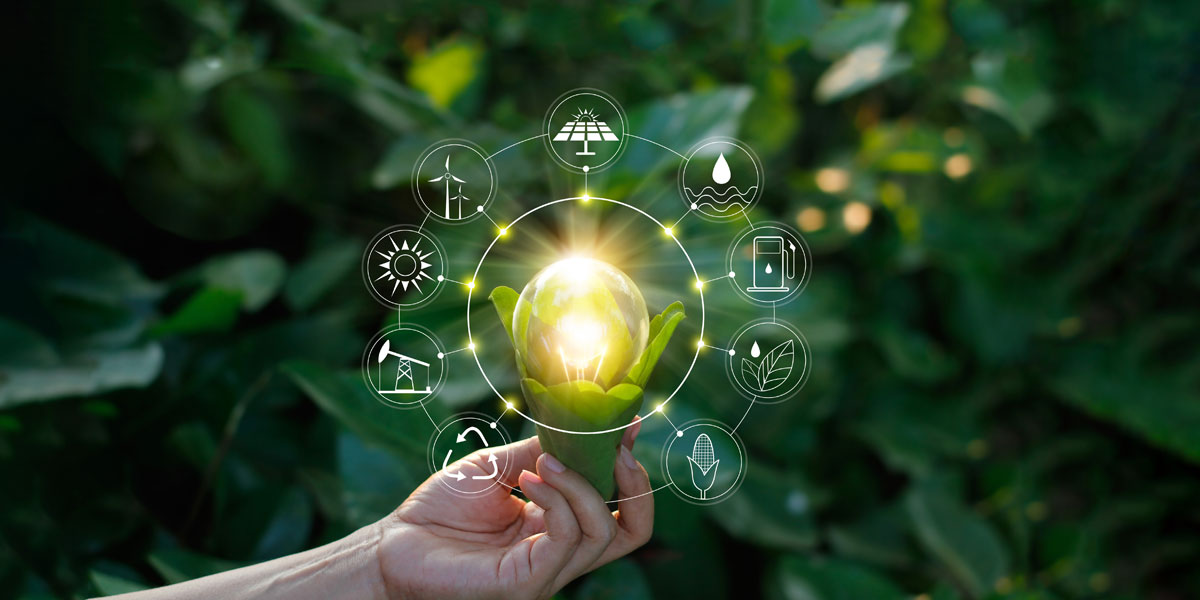 by Timothy Donohue and Erik Iverson

On June 8, the Senate passed the U.S. Innovation and Competition Act, a sweeping bill that would make significant investments in critical technology areas and increase the number of Americans who can participate in the benefits of scientific innovation. Attention now turns to the House, which will consider its own version of the bill.

We urge the House to match the Senate bill’s funding levels and broad commitments to diversity and inclusion in scientific research—including geographic diversity. We believe every Wisconsinite has reason to offer their support as well. With proper funding, the Badger Belt—which we define as communities across Wisconsin that are powered by natural resources, world-class research universities and dedicated workers—can rival any other innovation center in the country.

Consider University of Wisconsin spinout Silatronix, which is fabricating the guts of high-performance lithium-ion batteries. Or C-Motive, which started out as the dream of a few graduate students and is now advancing next-generation motors that don’t require ravaging the planet for copper or rare-earth magnets. Then there is the work of professor Cary Forest and his team, who are developing a revolutionary fusion-fission hybrid model for generating power. While early stage, their technology could enable existing nuclear plants to create energy and burn their waste at the same time, or be harnessed to turn the turbines in extant coal power plants.

These exciting technologies are emerging at a critical moment for the United States. Now is the time to be bold. The right financial and policy support will help push important research over the finish line and shore up our energy security.

Wisconsin’s farming heritage has spurred one of the most promising developments in the energy sector—biomass. Using biomass technology, we may soon be able to replace products made from oil with plants as a basic ingredient in everything from diapers to jet fuel. Scientists at the Wisconsin Energy Institute and the Great Lakes Bioenergy Research Center are leading the way to breaking down non-food agricultural material like switchgrass, lumber and dairy waste to its molecular building blocks, which they refashion as useful chemicals.

The move toward a bioeconomy offers a desperately needed boost to farmers and agricultural supply chains who produce, move and process the biomass needed to fuel this new economy. We could eventually see biorefineries scattered around the country, employing truckers, technicians, scientists and farmers. The ripple effect could mean jobs for millions of people.

Producing transportation fuel is part of the equation. But so is consumer demand. Tomorrow’s biorefineries will be able to produce a wide range of products—from fleece jackets to packaging material—that rely heavily on oil-based plastics. The income from these products will make biorefineries more economically viable and help keep fuel prices down at the pump.

Wisconsin is home to one of just four federally funded bioenergy research centers nationwide. Together, the centers have launched 21 startup companies, discovered well over 750 new inventions, and optioned or licensed out hundreds of technologies.

U.S. companies also need to invest in translating those discoveries into larger-scale production. In as little as three years, we could move from the lab to the first phases of commercial application. Within a decade, we could have enough biorefineries up and running to replace one-third of the polluting fuels and chemicals we now rely on. We may eventually require dozens of these biorefineries around the country, each one expected to cost several hundred million dollars. We are hopeful that private industry, once they are certain of the technology, will jump in to invest, and empower rural communities to make the molecules we currently import.

Public and private investment can position Wisconsin, and the country, as a leader in a rapidly emerging industry. In 2006, Congress and the President saw a commitment to biomass technology as a way to get the United States out of wars in the Middle East. Crops and refineries dotting our countryside offer stability against the damage a hurricane or other natural disaster can cause to our oil-based fuel and chemical production. Since then, there has been a rare show of bipartisan support for biomass technology across several administrations, and we cannot let up. If our patented technologies and know-how do not form the basis of a new bioeconomy, other countries will commercialize them. It would be a shame for the United States to lose the benefits of past investments and fall behind the rest of the world.

We are at a critical inflection point. With the right investment from the federal government and partnerships with industry, technologies born in Wisconsin can energize the world. We can win this race, but bold action is needed to be the first to cross the finish line.

Donohue is the Ira L. Baldwin Professor of Bacteriology and UW Foundation Fetzer-Bascom Professor at the University of Wisconsin–Madison, and interim director of the Wisconsin Energy Institute, which is the collaborative home of energy research and education on the UW–Madison campus. He is also principal investigator and director of Great Lakes Bioenergy, one of four U.S. Department of Energy Bioenergy Research Centers.

Iverson is CEO of the Wisconsin Alumni Research Foundation (WARF), which manages the transfer of technology and innovation coming out of the University of Wisconsin–Madison.