An improvement in the power handling efficiency of HBTs is necessary within an RF system when increasing the components’ size is not an option. To miniaturize wireless communication applications, an optimal HBT design configuration must be determined.

By taking advantage of the difference between CB and CE configurations, this method provides an increase in power handling for HBT transistor amplifiers without changing the HBT device and most significantly, without increasing the area of the device. In comparison to voltage source biasing configurations, the current source biasing arrangement allows the application of higher voltages since it is not limited by breakdown voltage. The ability to apply higher voltages further expands the opportunities with this new amplifier design, such as an increase in the amplifier gain for improved receiver applications. The amplifier seamlessly integrates with voltage source biasing systems by making the current source bias conversion within the amplifier itself. This improvement in power handling capacity will have a substantial influence on the manufacture and miniaturization of RF amplifiers.
Applications
Key Benefits
Additional Information
For More Information About the Inventors
Tech Fields
For current licensing status, please contact Jeanine Burmania at [javascript protected email address] or 608-960-9846
Figures 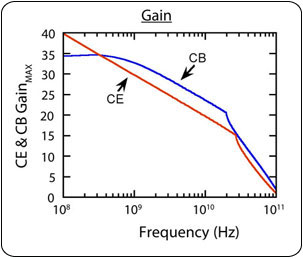 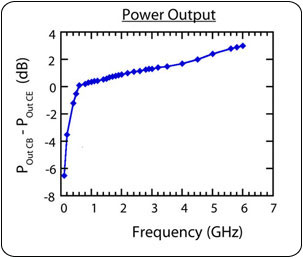 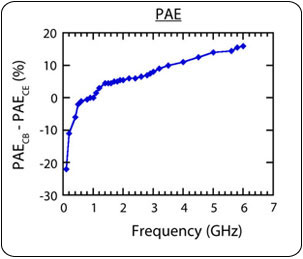