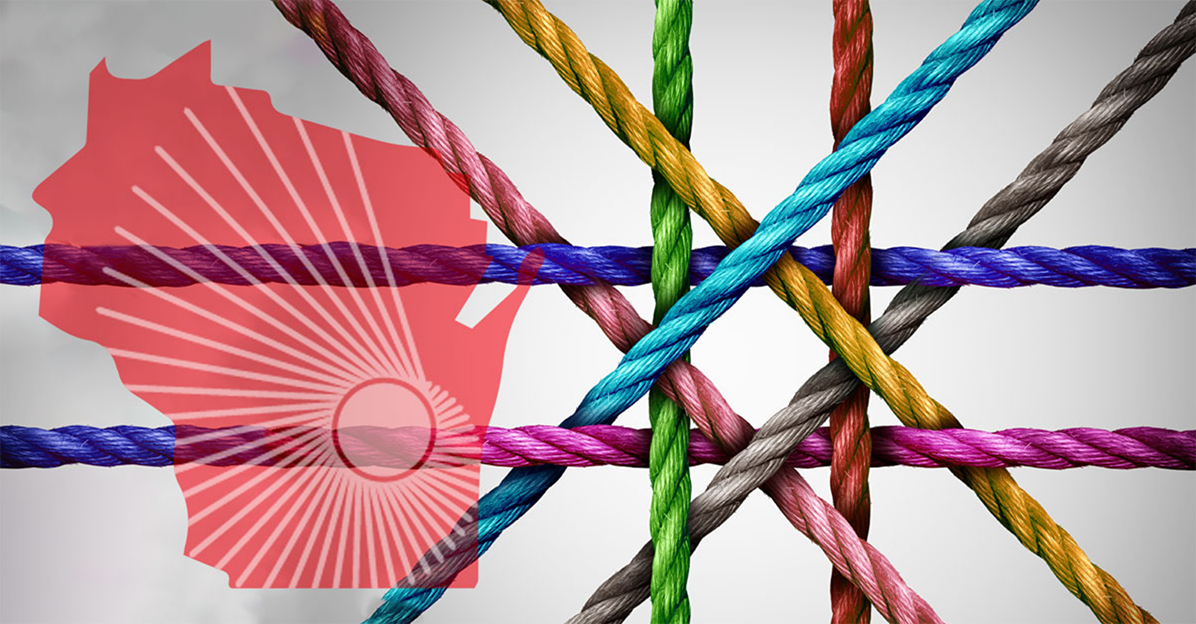 Just last August, we stood together in Janesville to commemorate breaking ground on the first building for SHINE Medical Technologies, a spinoff from technology developed at the University of Wisconsin-Madison College of Engineering. While it may have looked like just another ribbon-cutting ceremony with speeches and dignitaries, to us it was steeped in deep meaning.

The University of Wisconsin produces some of the best engineers and most innovative research to be found. It is capable of solving major problems that have not only state and national impact, but worldwide impact as well.

But it’s not enough just to come up with top technologies. The Wisconsin Idea guides us to ensure these technologies benefit the entire state. As dean of the College of Engineering and a former student (now founder and CEO of SHINE), we believe this also means that the University has a role to play in translating new ideas into real life and real jobs.

All the faculty believe it’s part of their mission to impact the state and beyond. But it’s also part of the character of the people of Wisconsin, who are friendly and want to help, making supporting the Wisconsin Idea even easier.

Let all of us – community members and professors – use our shared voice to reinforce success, to tell the stories that motivate everyone from students with their own ideas to potential partners and investors. When we advocate for our neighbors we put innovation to work and live the Wisconsin Idea.

With a recent hiring initiative, the composition of the engineering faculty is changing and with it, there is an increased emphasis on ‘translational’ research, which means research meant to solve real-world problems. This emphasis provides direct solutions to technological challenges facing society. It also leads to an increase in industrial interactions and to the launching of research-inspired startups. We believe these technologies and companies will be absolutely essential for solving the big challenges we face as the world’s population continues to grow and industrialize.

The engineering college works with faculty to allow them to pursue growing their company, accepting that some will be successful and others not. Irrespective of the outcome, bringing the knowledge gained from the experience back into the classroom enhances the ability of the college to better prepare future entrepreneurs.

From the perspective of the researcher, the University fosters a culture that encourages innovation. It holds you up and tries to help you do difficult and ambitious things. There’s a feeling of wanting to create greatness, and very high performance.

The story of SHINE is a great example of this relationship in action. As a graduate student in engineering, Greg took a class called Resources in Space from a former astronaut, which inspired him to think about ways to create nuclear power without nuclear waste. He built his graduate thesis research work into a new method to produce the medical isotopes used to diagnose and treat heart disease and cancer.

This has the potential for solving a national problem because the United States is currently relying on supplies coming from outside the country. From a seed planted in the head of one University of Wisconsin-Madison graduate student, the SHINE medical isotope production facility will reduce the threat of nuclear terrorism and improve the health of over 1 billion people over its lifetime.

The University was deeply engaged helping support that vision and became part of the story, all the way through to ultimately starting a company. The Fusion Institute became seriously involved in developing what they thought was a game-changing, globally significant technology. The institute was a great extension of the University to help this company be successful while trying to do something extremely difficult. Support from the people in the University network provided the courage required. Funding was secured from the government, venture capitalists and the Morgridge Institute for Research.

In addition to the global impacts, SHINE will have an impact on the Wisconsin economy. It expects to create over 100 permanent jobs and to spend over $100 million on its facility construction project alone. From start to finish, SHINE is sourcing as much material, labor and service as it can from Wisconsin companies, which at present numbers over 75 local firms.

Certainly, there are hurdles to face in replicating the scope and ambition of SHINE. We have a Midwestern culture, a Wisconsin culture, where people are very modest. We are probably more risk-averse and we’re not very good at accepting that failure is part of the learning curve. There is also a scarcity of organized financing. Both of these hurdles are slowly improving.

We’re upbeat about how we’re changing the culture within the University and we will soon have several more success stories now that people have gone out to try making a difference in the economy as well.

SHINE is in Janesville, an economically recovering city that was hit hard by the loss of a major employer and tough economic times. Janesville’s on the mend and doing very well, and SHINE’s been part of that story, hopefully a beacon of light.

We believe our combined voices in advocacy of University-inspired ideas help people understand the crucial link between the University and the community – the story of the Wisconsin Idea.

Greg Piefer is the CEO of SHINE Medical Technologies based in Janesville, Wisconsin. He is an alumnus of the UW-Madison College of Engineering. Ian Robertson is Dean of the UW-Madison College of Engineering. This commentary is part of a series of articles organized by the Wisconsin Alumni Research Foundation (WARF). For over 90 years WARF has promoted a cycle of innovation through advancement of University research discoveries to the market and reinvestment in research at UW-Madison. Comments on this piece are encouraged at [email protected]. See warf.org or WARF’s Cycle of Innovation for more details on WARF.